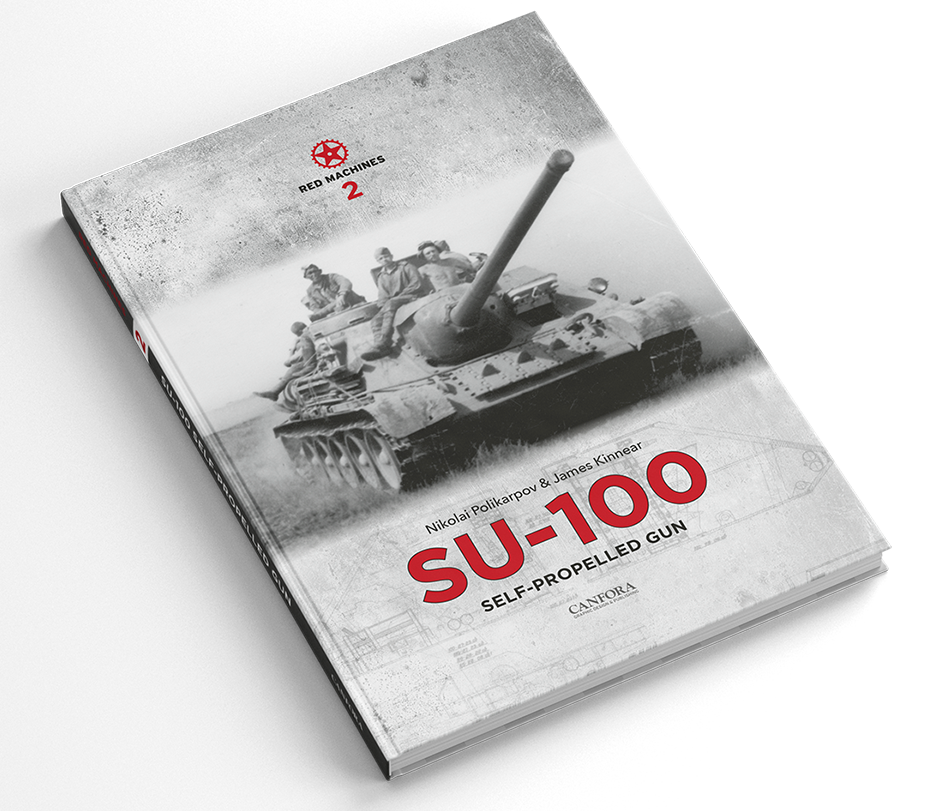 The second book in the "Red Machines"  series by Canfora Publishing features the mighty Su-100 self-propelled gun. This all-new 176-page book is full of photos, line drawings and history of the type to make you an expert in no time. See what is in the book and how to get it at a discount in our preview... 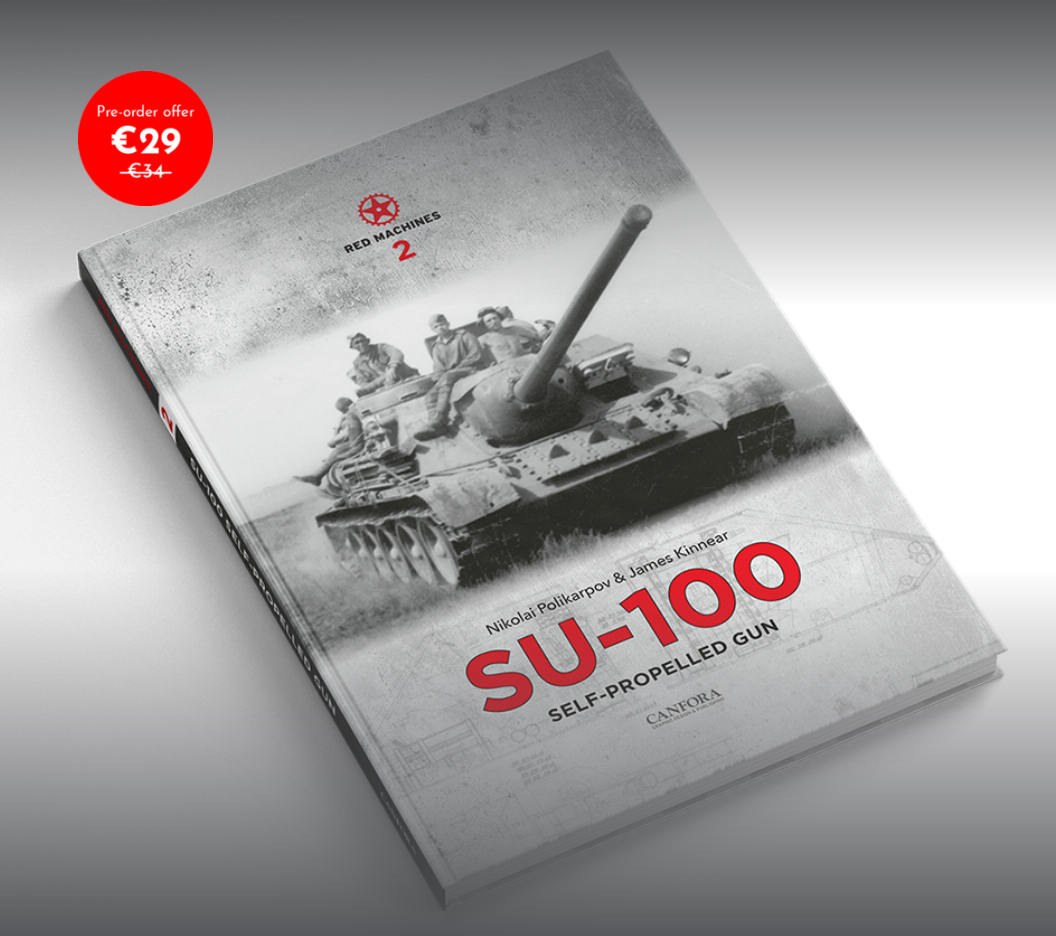 A Series In The Making
The "Red Machines" Series is entirely devoted to the hardware of the Red Army. Each volume provides in-depth information, much of it entirely new to the western world, as well as a large number of photos, of which many have never been published to date. Blueprints, drawings, colour profiles and data tables are also provided with each volume, to describe the development and production variants of each vehicle. This second volume describes the SU-100. 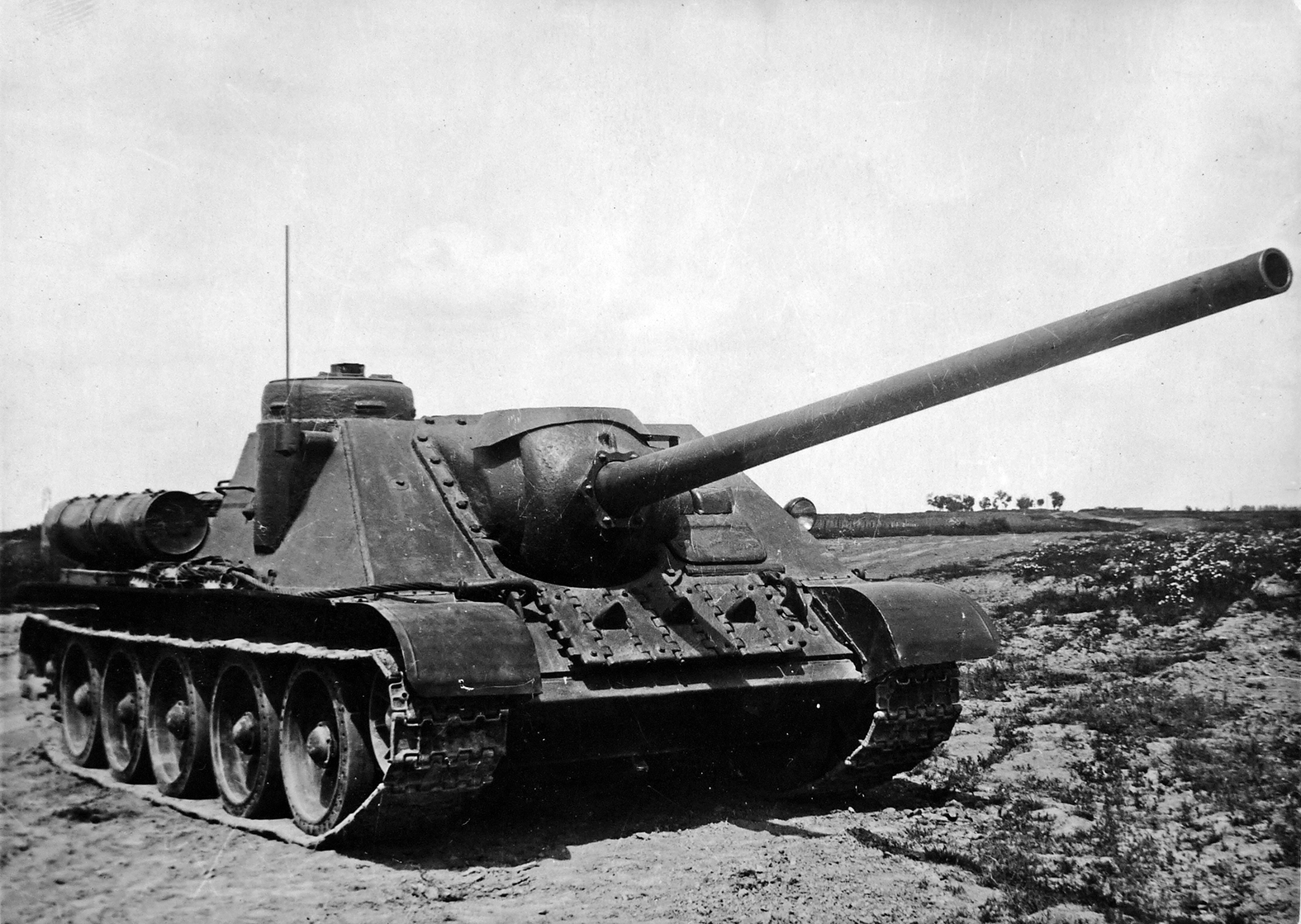 The SU-100 was the most powerful Red Army medium tank destroyer of the Second World War. The vehicle was developed to provide powerful anti-tank fire support to the T-34-85 medium tank in the same manner as the SU-85 had complimented the original T-34. And as with the SU-85 before it, the SU-100 endured significant delays both in its design, due to political arguments on the choice of main armament, and in entering service. 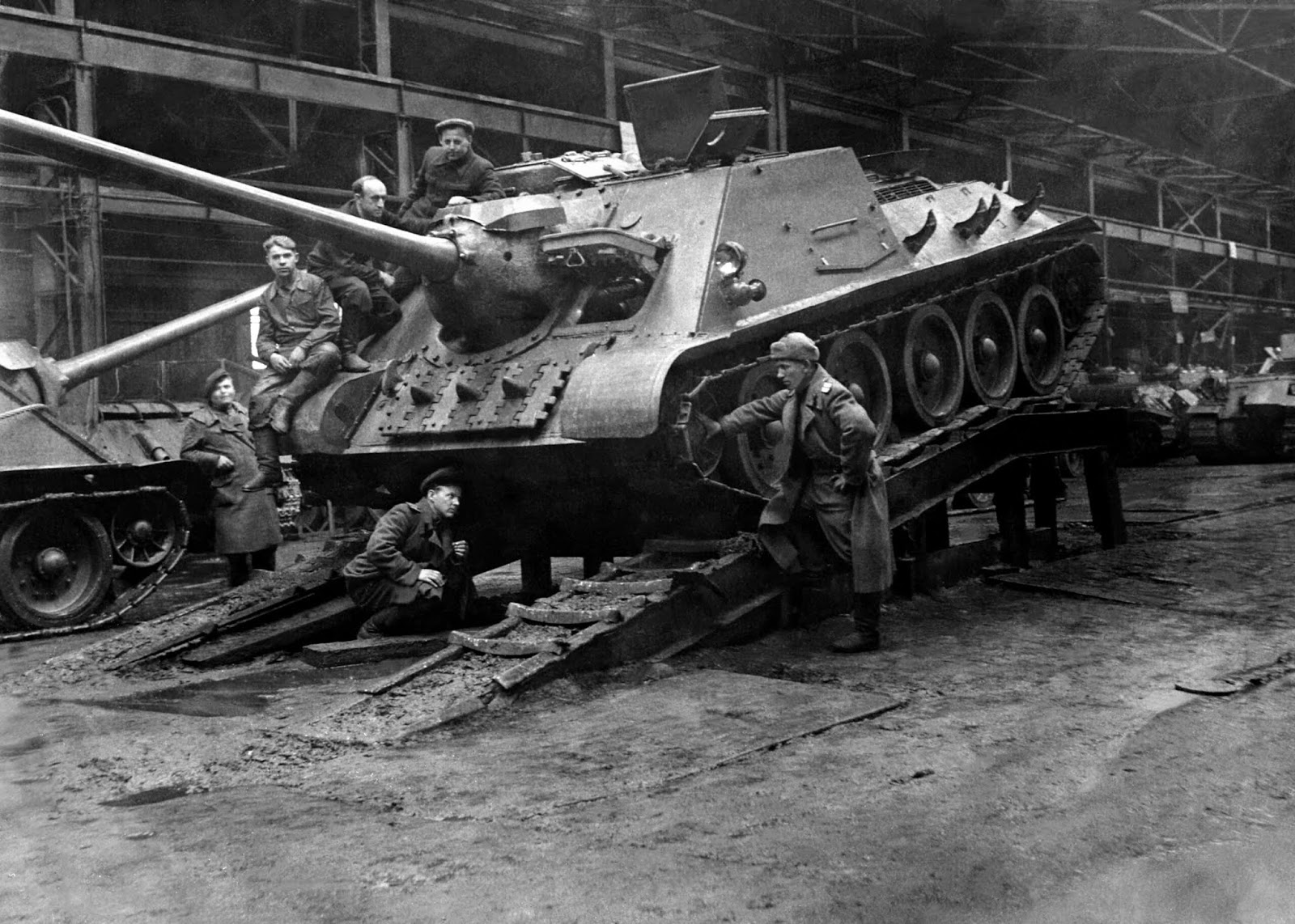 Although the SU-100 formally entered service with the Red Army in September 1944 and the chassis entered production at “Uraltransmashzavod” (UZTM) in Sverdlovsk, the SU-100 was not formed into self-propelled artillery regiments until that November. This was due to delays in the development and production of armour-piercing ammunition for the 100mm D-10S gun - formerly a naval calibre weapon - for which service no armour-piercing round had been required. 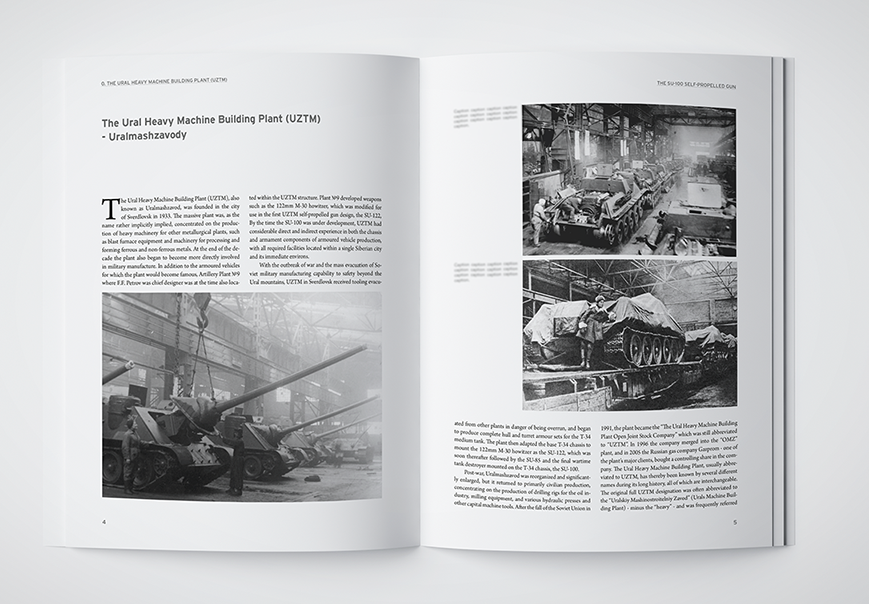 To maintain production at UZTM while building up ammunition availability, the existing 85mm D-5S gun from the SU-85 was mounted in the new SU-100 chassis as the SU-85M, with the two vehicles often being mistaken for each other due to their similar appearance. 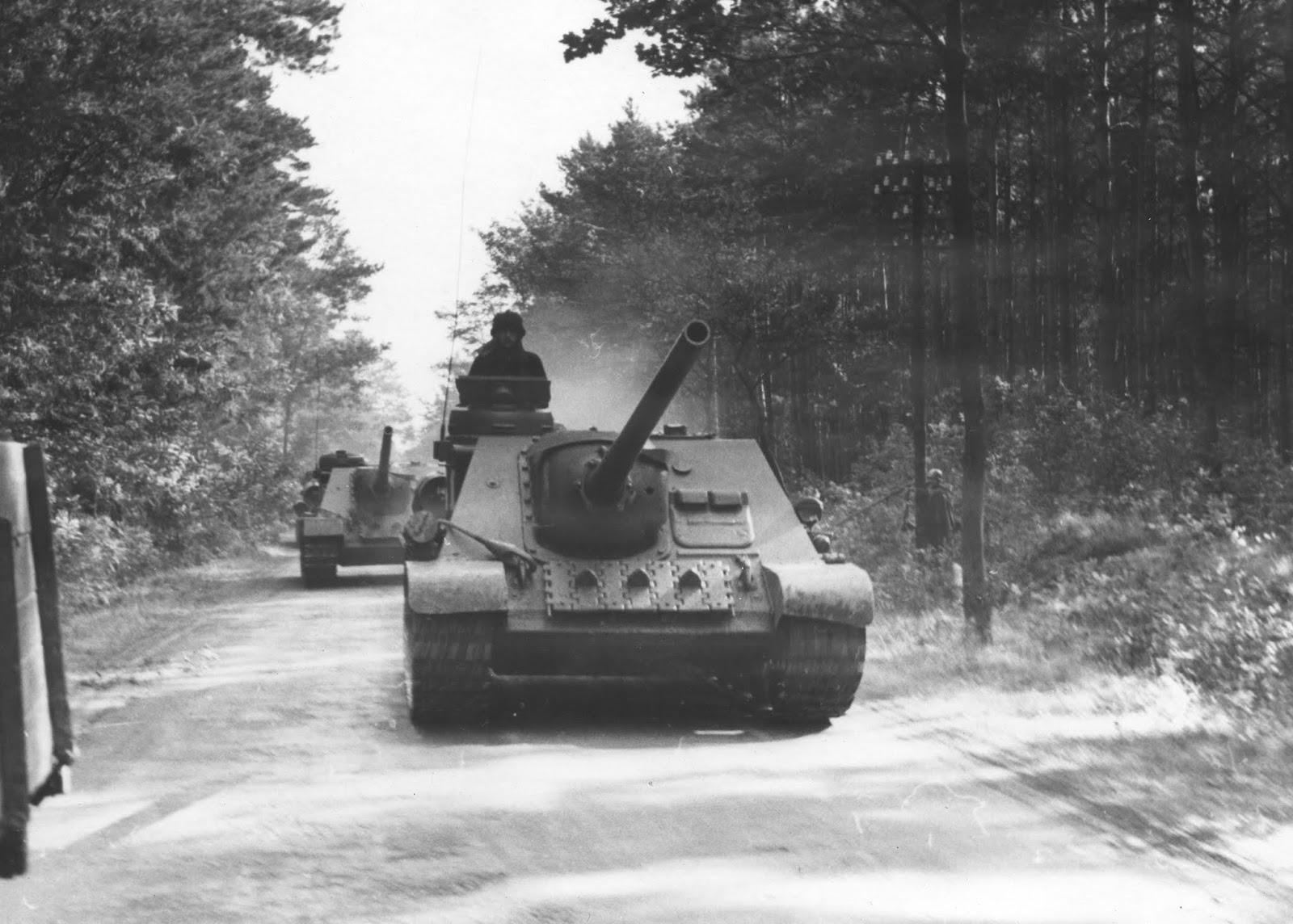 A potent hunter
Although introduced late in the war, the SU-100 was heavily engaged in the final push into the Axis countries, with major combat engagements in Austria, Czechoslovakia, Hungary, and in the assault on Berlin. The SU-100 proved a particularly potent “Zveroboi” or “animal hunter” in that it could easily dispatch Tiger, King Tiger and Panther tanks at medium range. The vehicle had no secondary armament, however, and proved vulnerable when engaged in close fighting without infantry support as occurred during some of these late war battles. 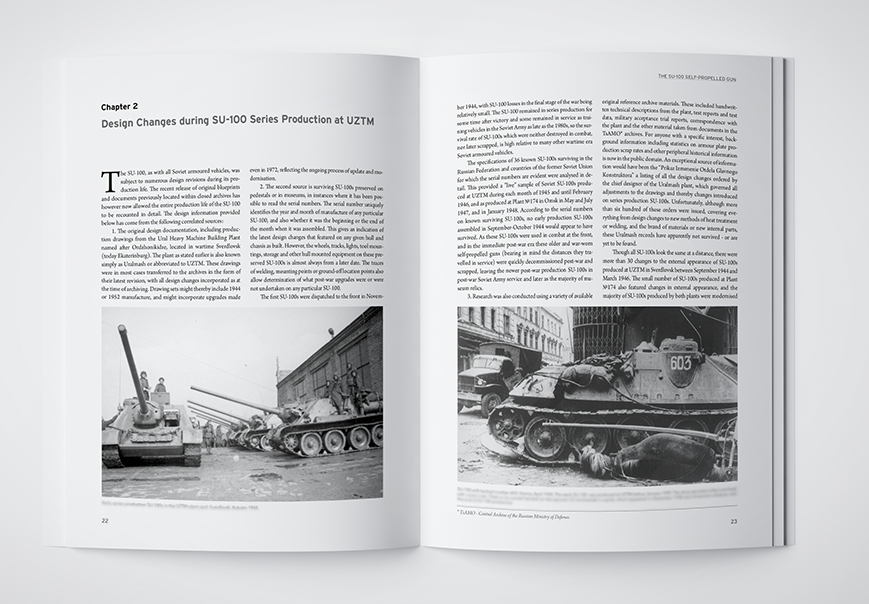 Post-war, the SU-100 remained in Soviet Army service for many years, being subject to several capital repair upgrades over the decades. The SU-100 was also exported in large numbers, particularly to the Middle East, and was produced under licence in Czechoslovakia as the SD-100. 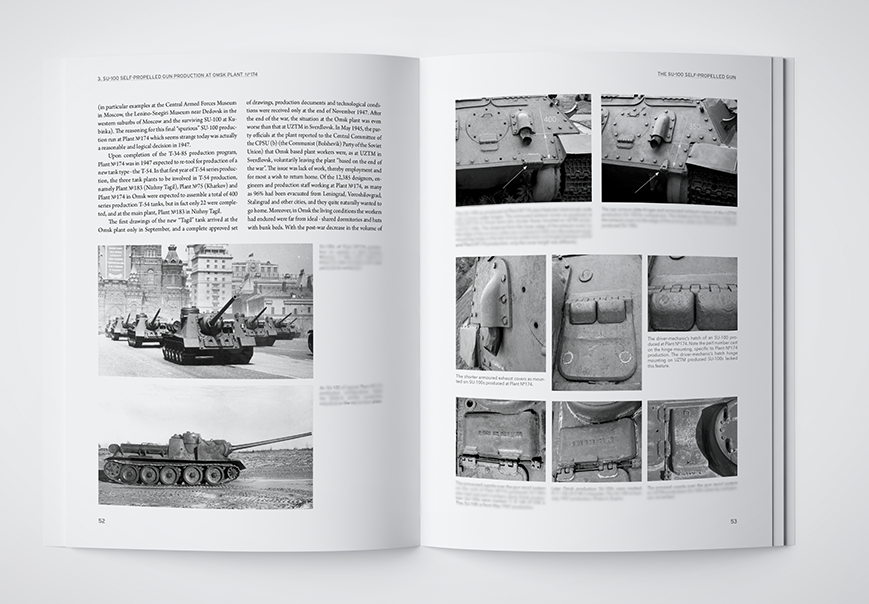 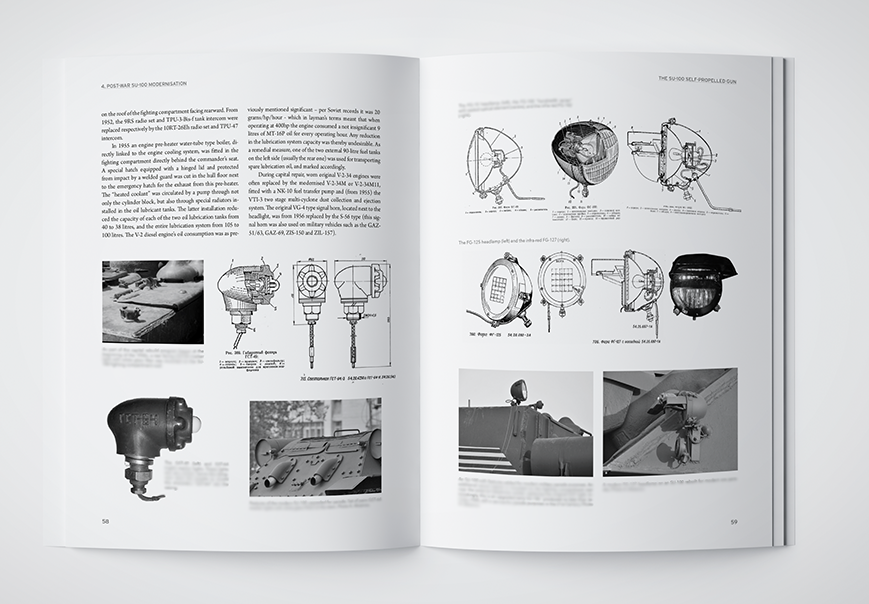 About The Authors
James Kinnear was born in Great Britain in 1959 and has researched the topic of Soviet and Russian military hardware since his first visit to the enigmatic and mysterious Soviet Union as a young teenager in 1973. James has written hundreds of articles on Soviet and Russian military technology. A Russian speaker, he has studied the subject from within the military intelligence community and as a civilian author. 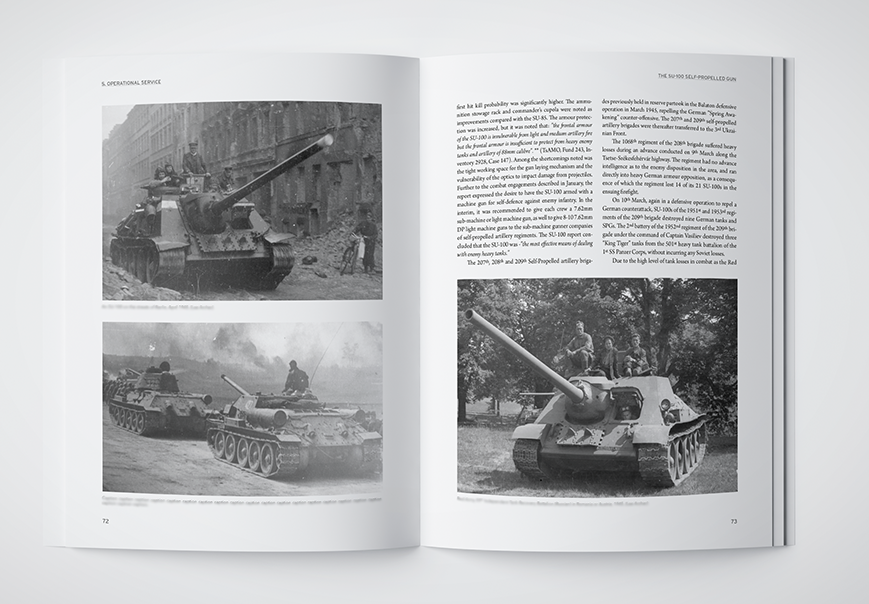 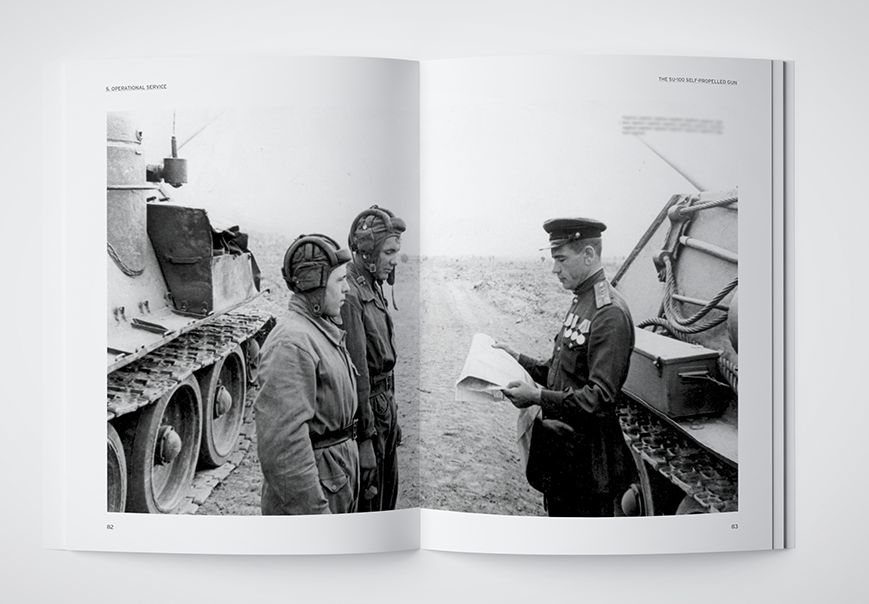 Nikolai Polikarpov is the chief editor of “M-Hobby”, the first and only Russian monthly magazine for military modellers, which has been in publication since 1993. The founding of the magazine was a natural extension of his hobby of building scale models. The desire to build models which were an exact replica of the original full-scale prototypes naturally led to the study of the development and operational history of military vehicles during World War Two, including archive research and the measurement of preserved museums examples. This led to the publication of numerous reference articles in "M-Hobby", and also a series of Russian books and monographs regarding the history of Soviet combat and transport vehicles. The publishing of books and articles led to membership of the Union of Journalists of Russia and ongoing work in popularizing military history in various publications. 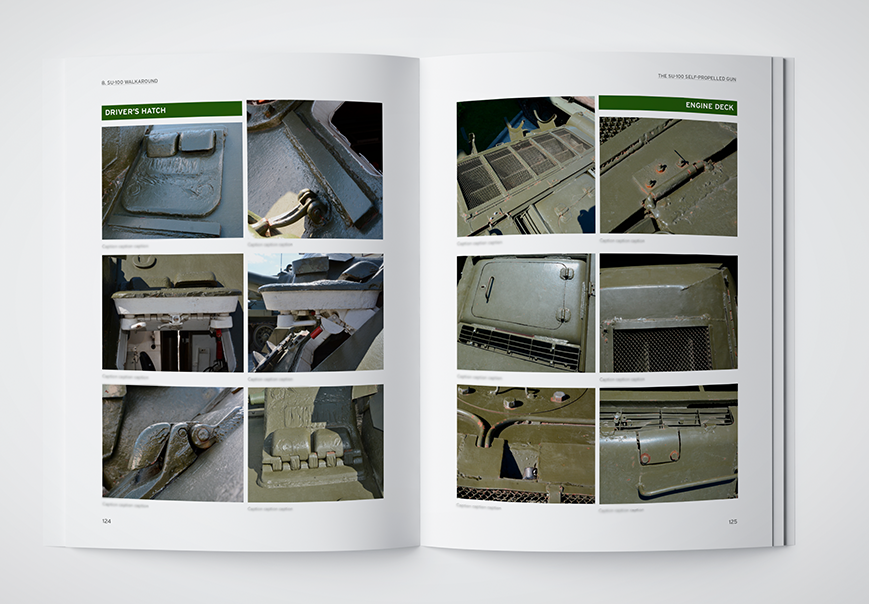 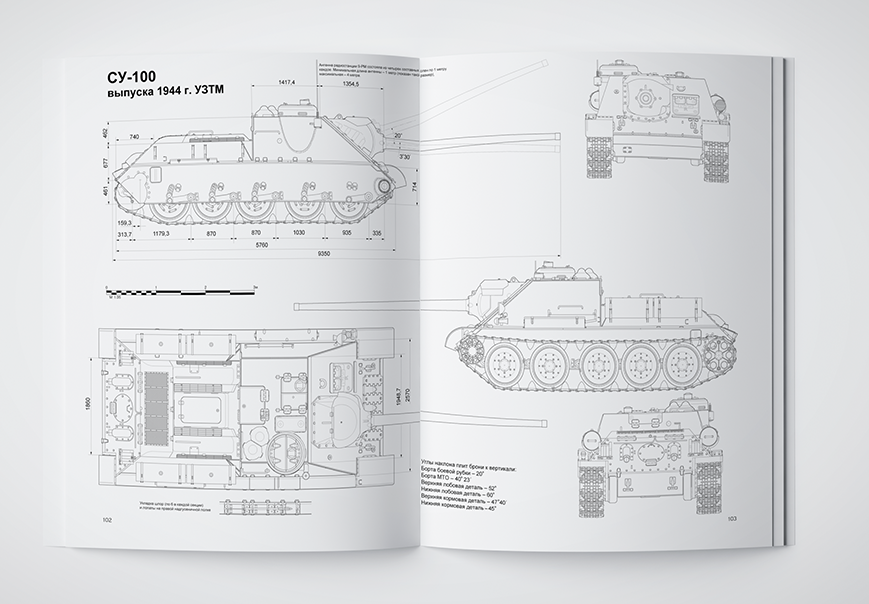 The book is available now at a pre-order discount, it should be shipping out to customers in late August. 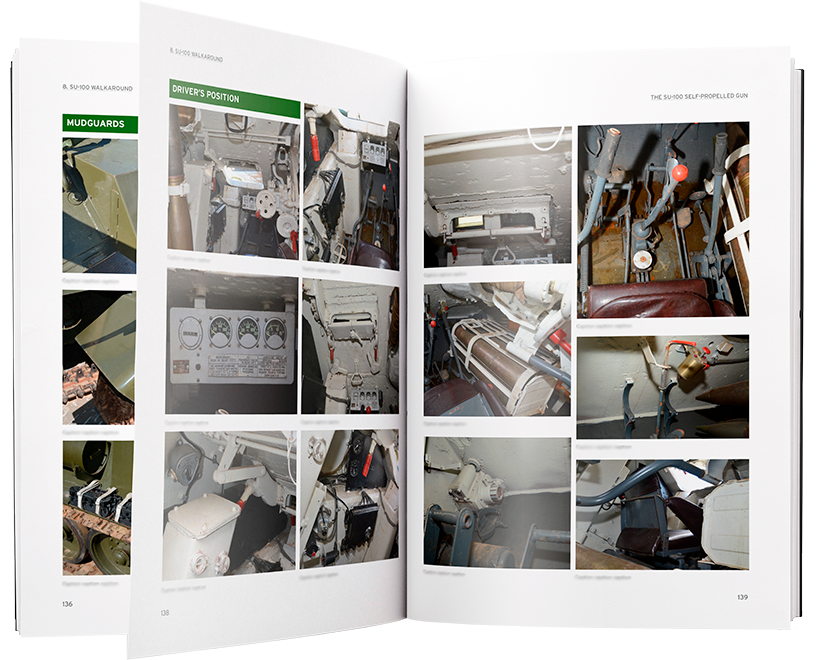 You can also purchase this book with Volume #1 of this series, also at a discount... 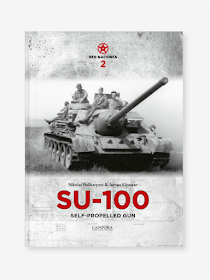 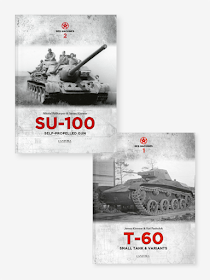 Ships from late August! The pre-order price applies for a short time from the Canfora Website