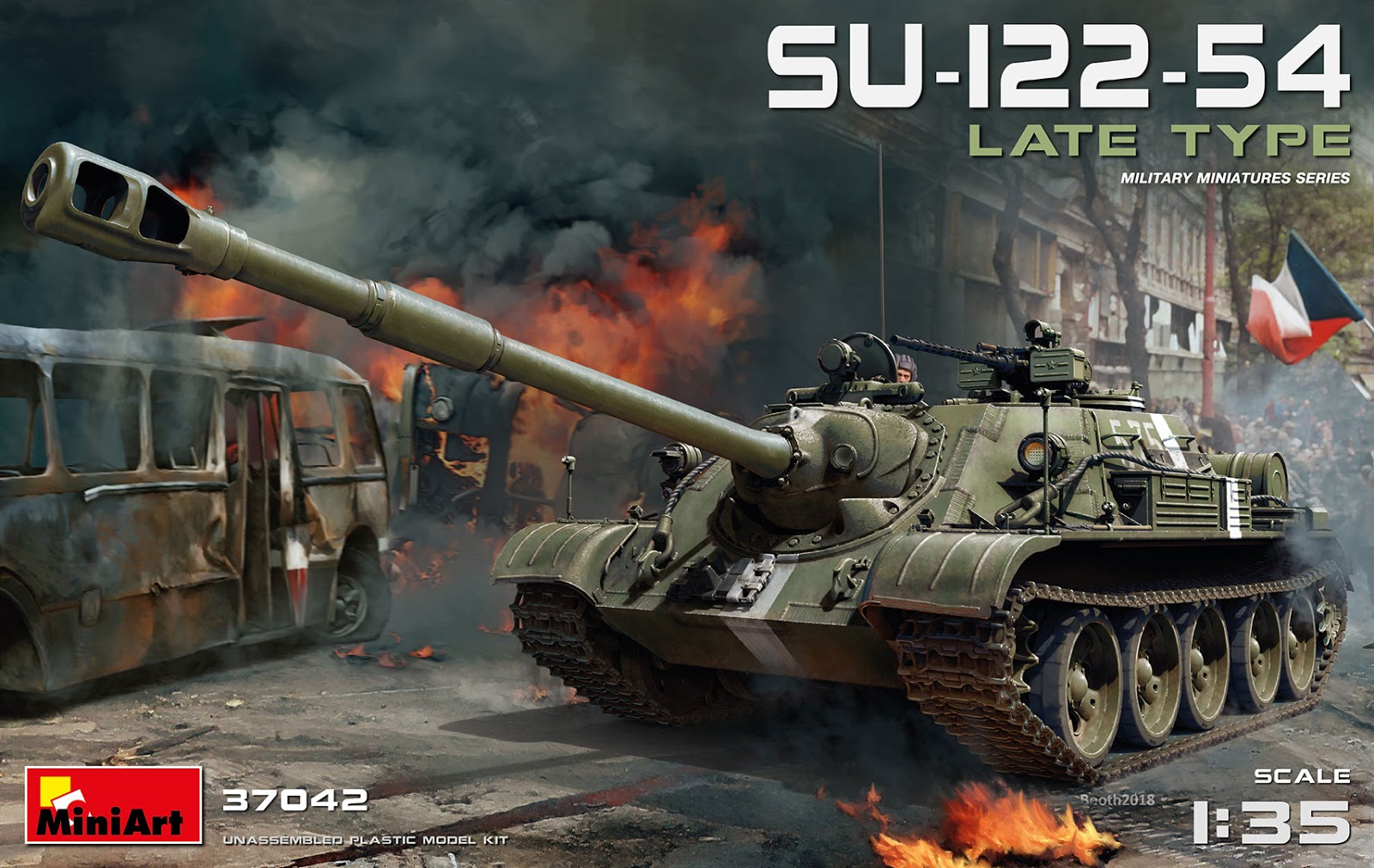 MiniArt shows us the features, art, sprues and  look of their latest kit, the late model version of the Su-122-54 in 35th scale. This powerful looking tank will make a great looking model and Miniart have pulled out all the stops on this one - wee what we know about the kit in our preview...

Also known under designation IT-122, the Su-122-54 was based on the T-54 chassis. Developed started in 1949, with a goal to design a long range tank destroyer. Between 1955 and 1957, 77 vehicles were built with minor differences between production lots (different commander's cupola etc.). The Su-122-54 had a modified T-54 chassis, with small spaces between the first, second and fourth pair of wheels and a large gap between the third, similar to the T-62's and a superstructure.

The secondary armament consisted of two KPVT heavy machine guns, one mounted as an anti-aircraft machine gun near the commander's hatch and the other mounted coaxially with the main gun. The vehicle carried 600 rounds for the machine guns. The main gun has a fume extractor positioned right behind the muzzle brake, although some vehicles were built without fume extractor. Other variations included a different commander's copula. The Su-122-54 was rarely observed during its service life in the 1950's and early 1960's and became generally known only after ARV versions (designated TOP) were seen during Red Square parades during the 1970’s with the armament removed and the front glacis plated over. 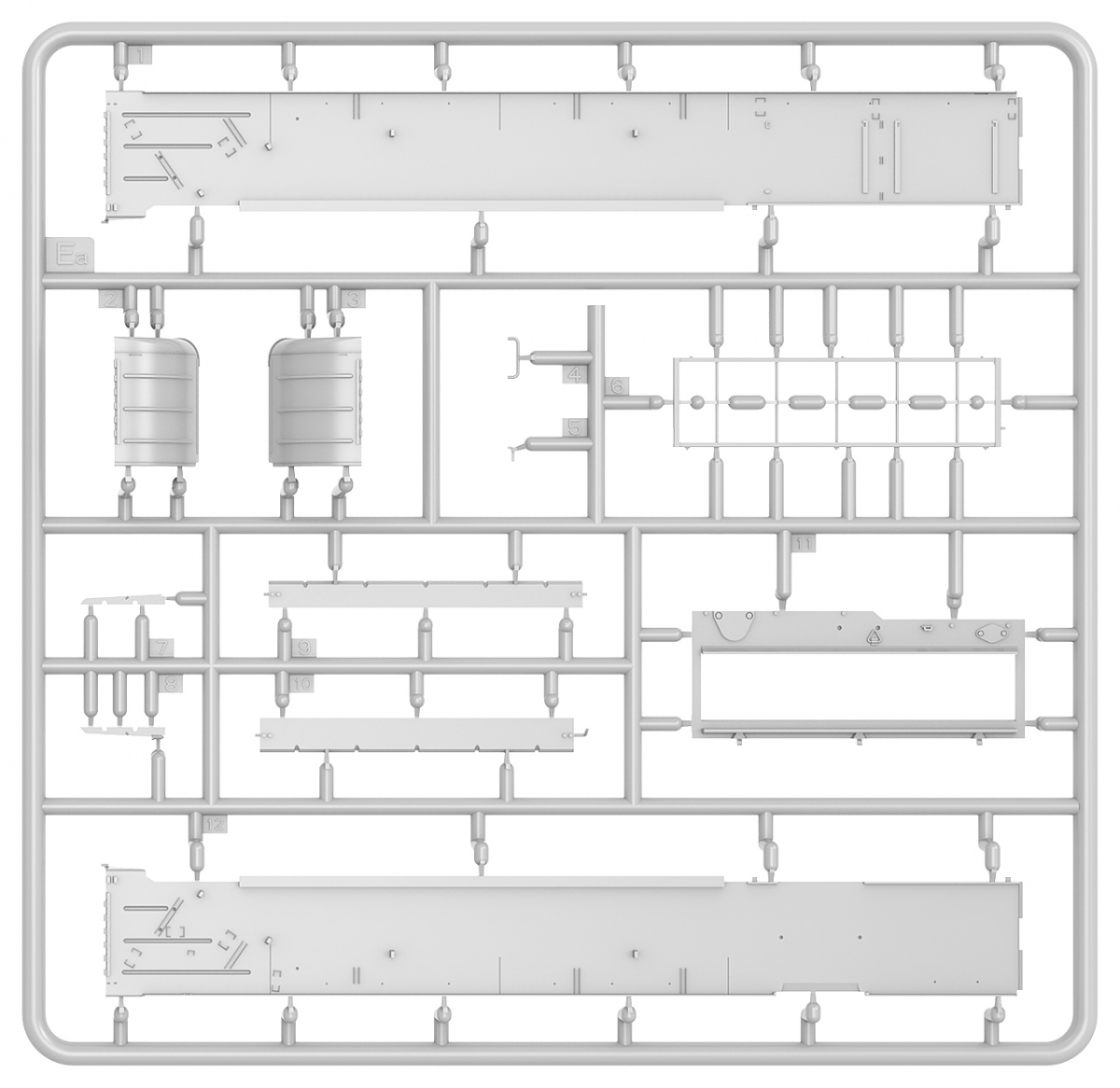 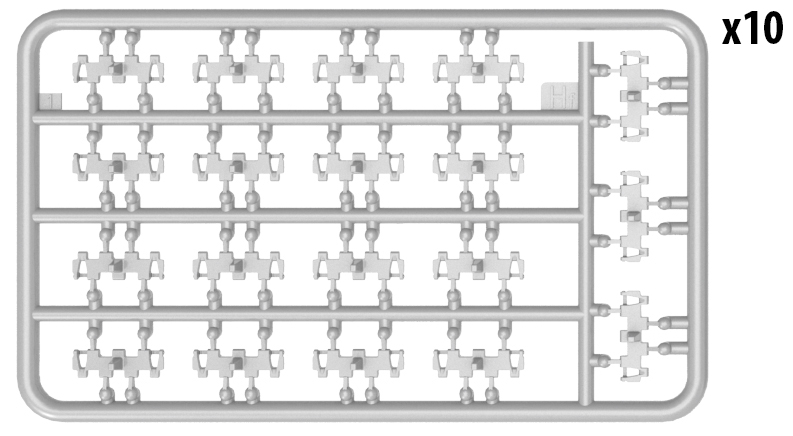 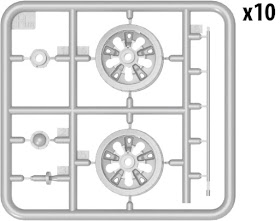 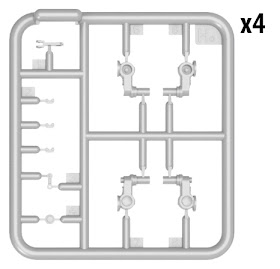 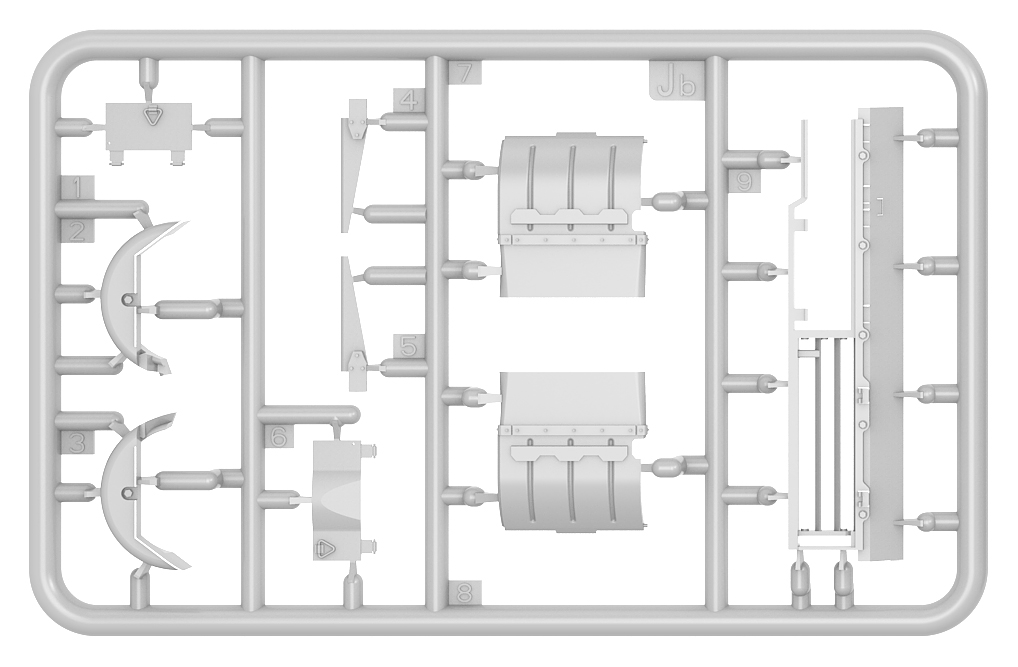 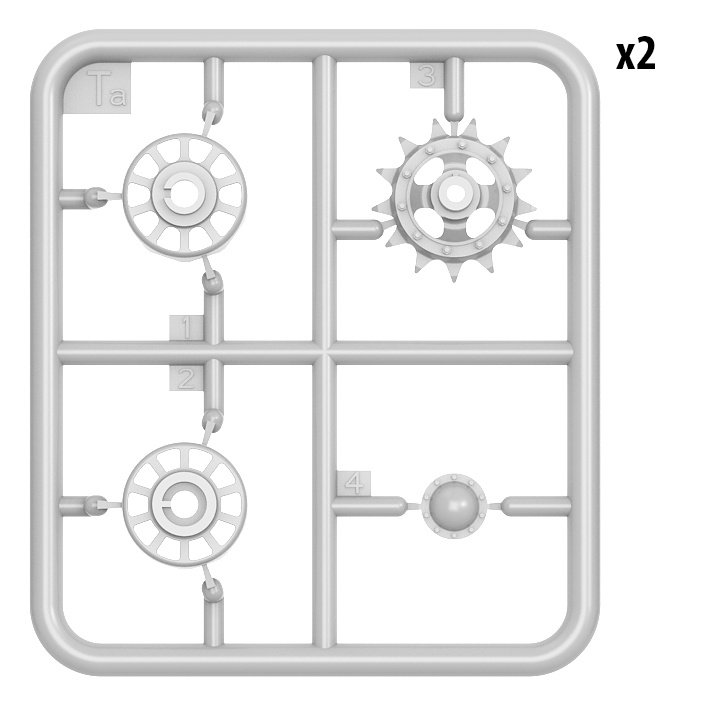 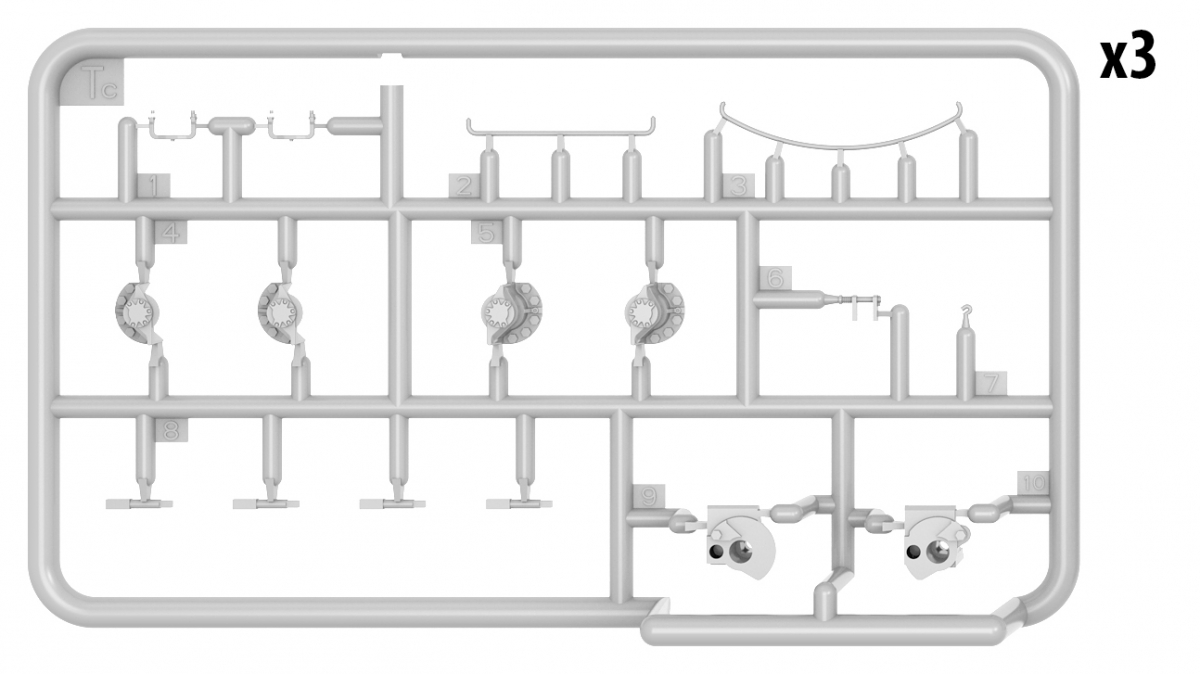 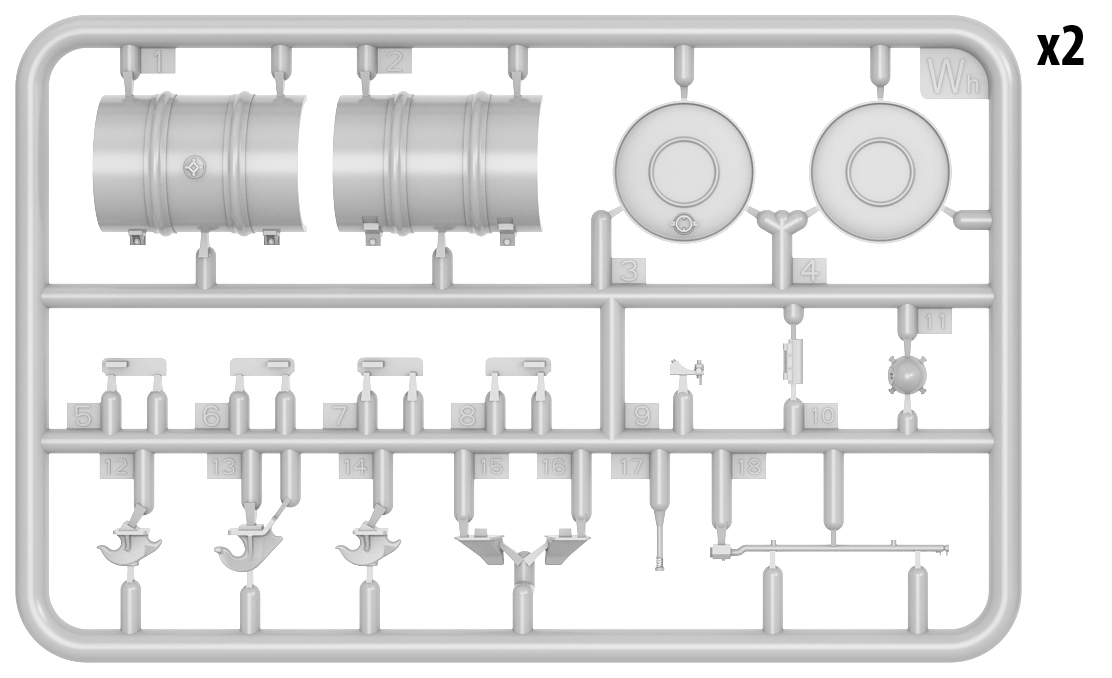 Model features:
All Hatches Can Be Posed Open Or Closed
Separated Omsh Tracks 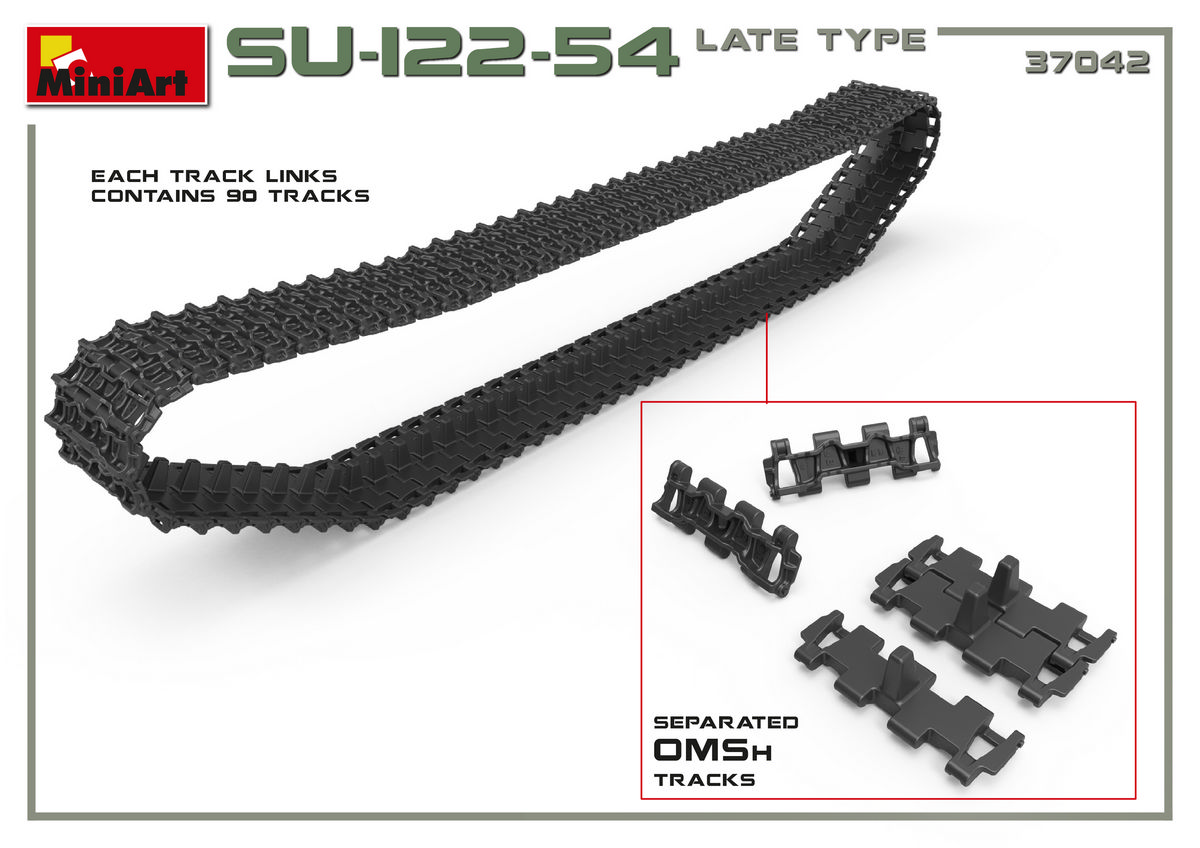 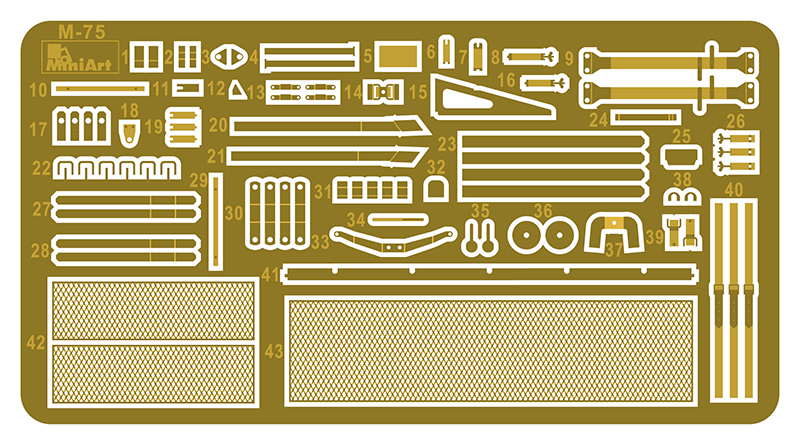 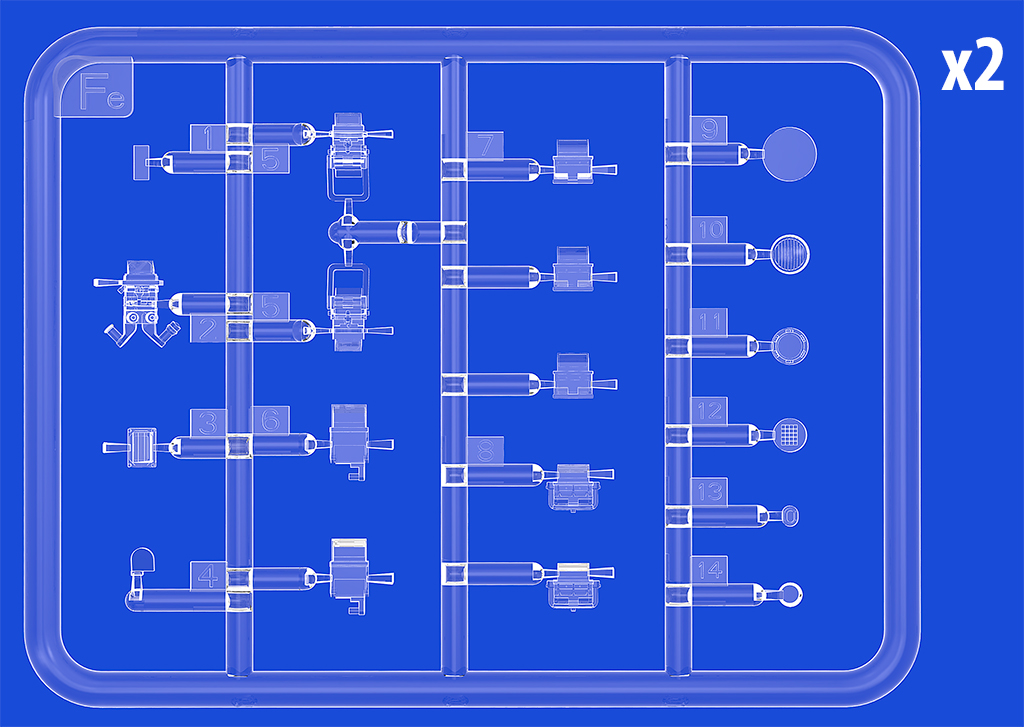 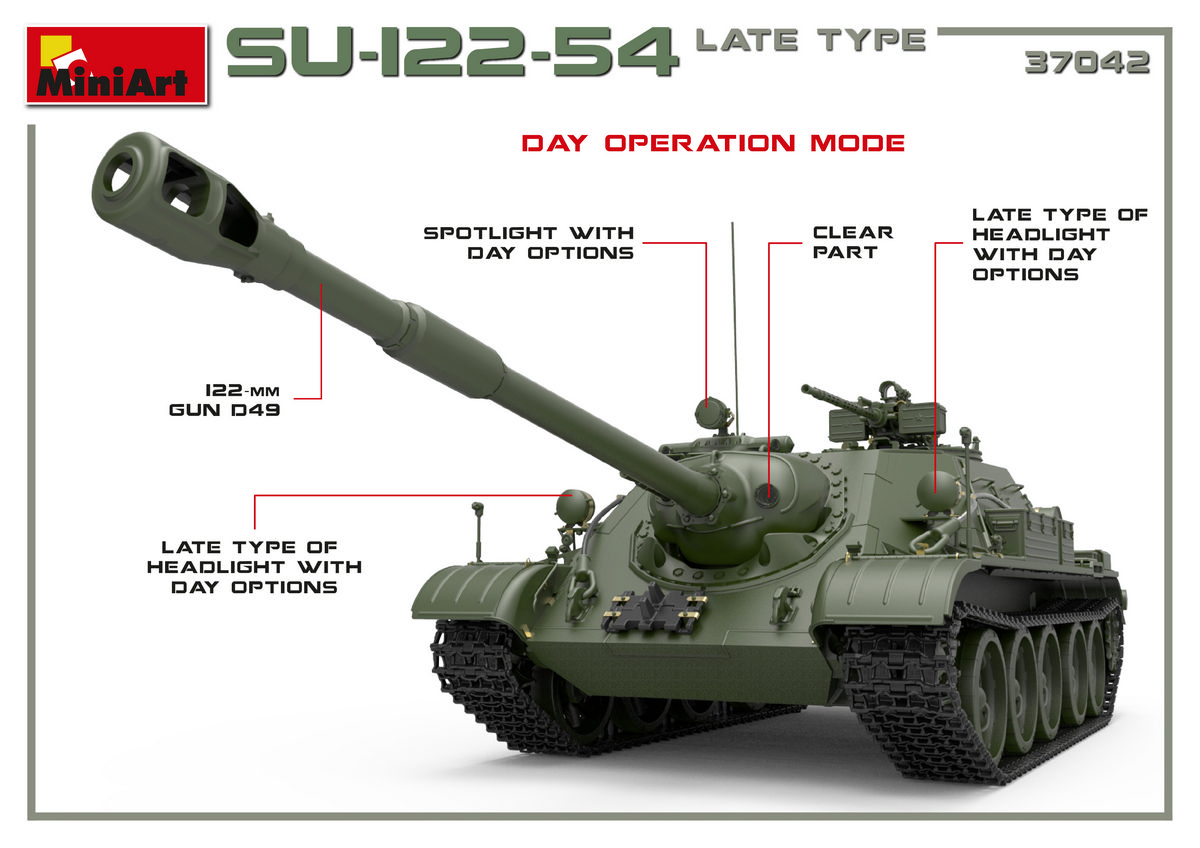 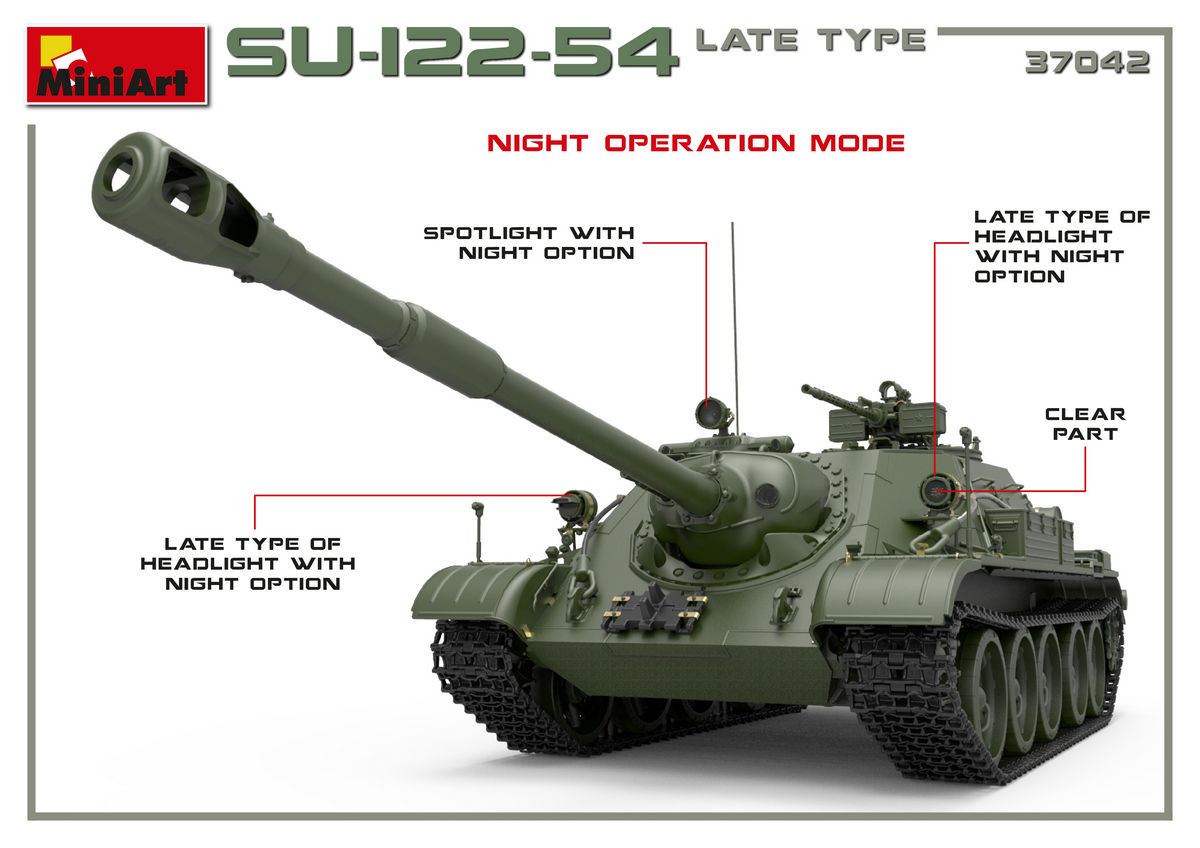 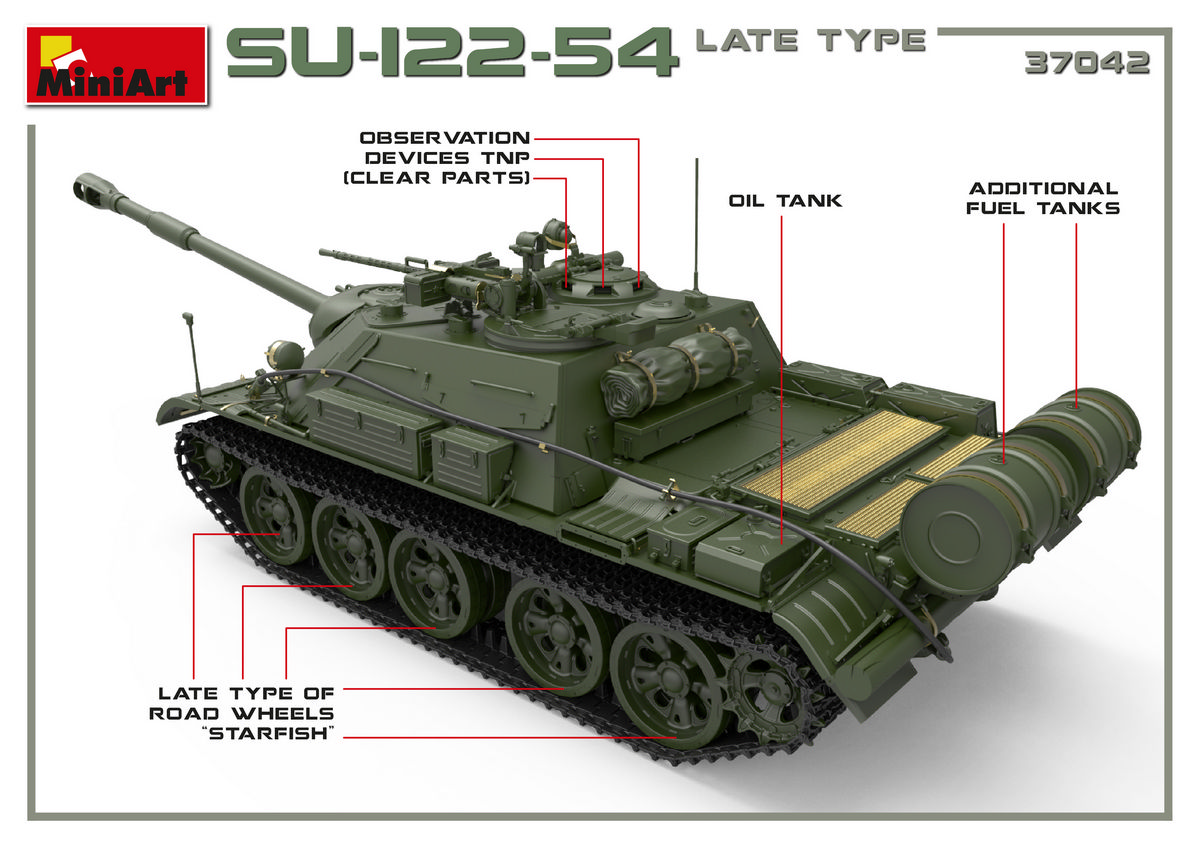 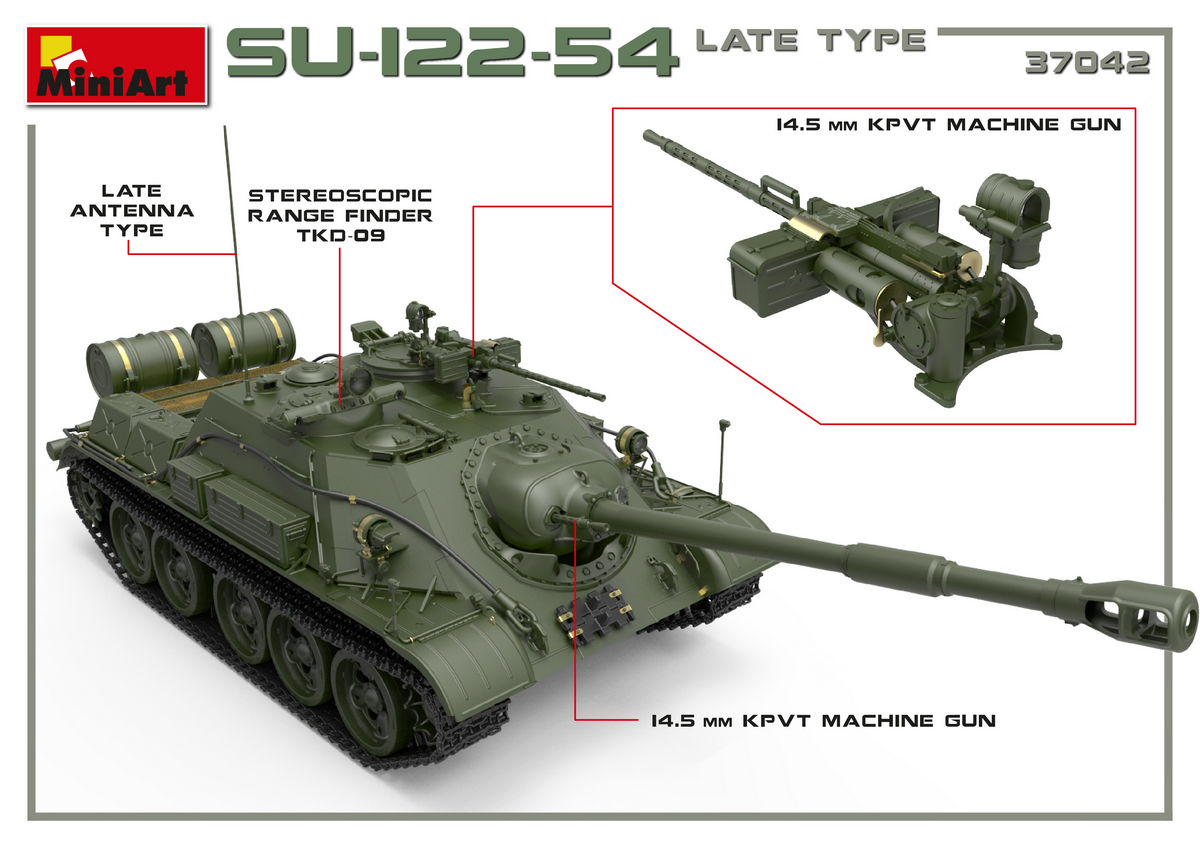 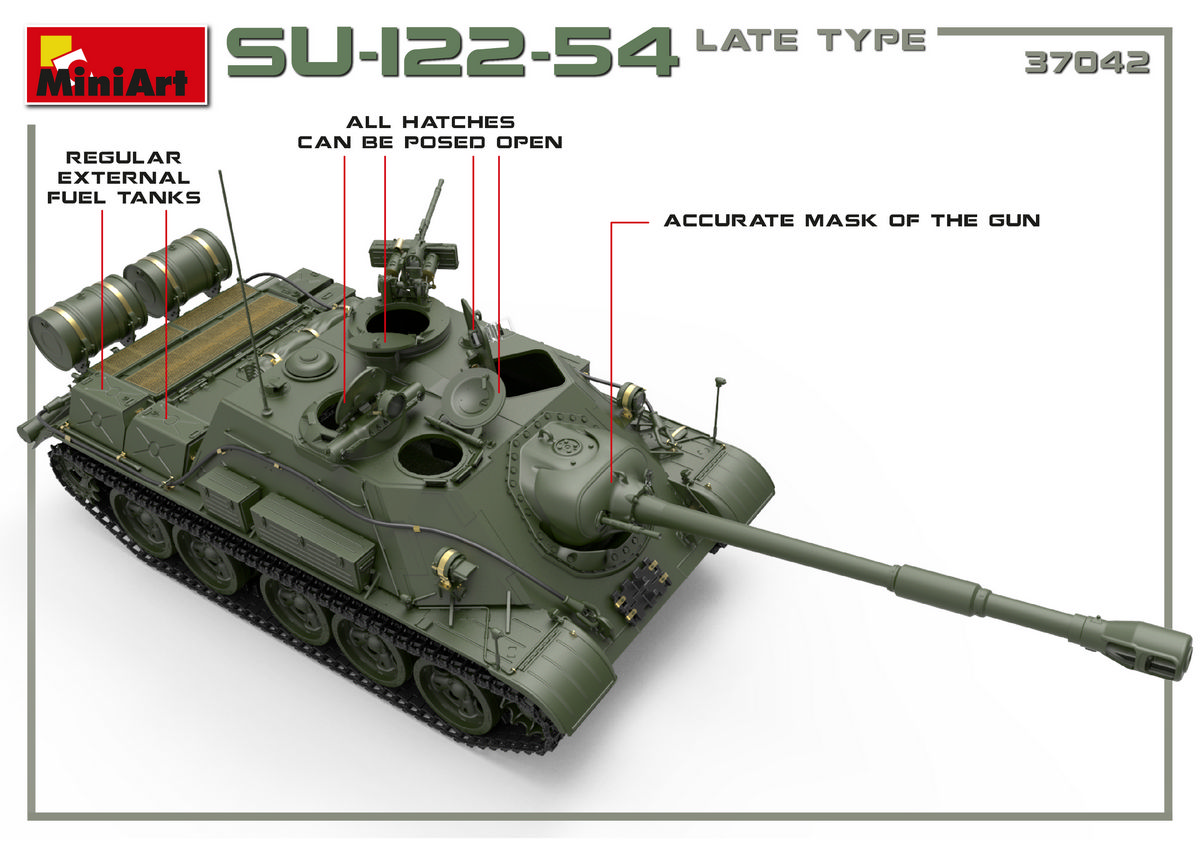 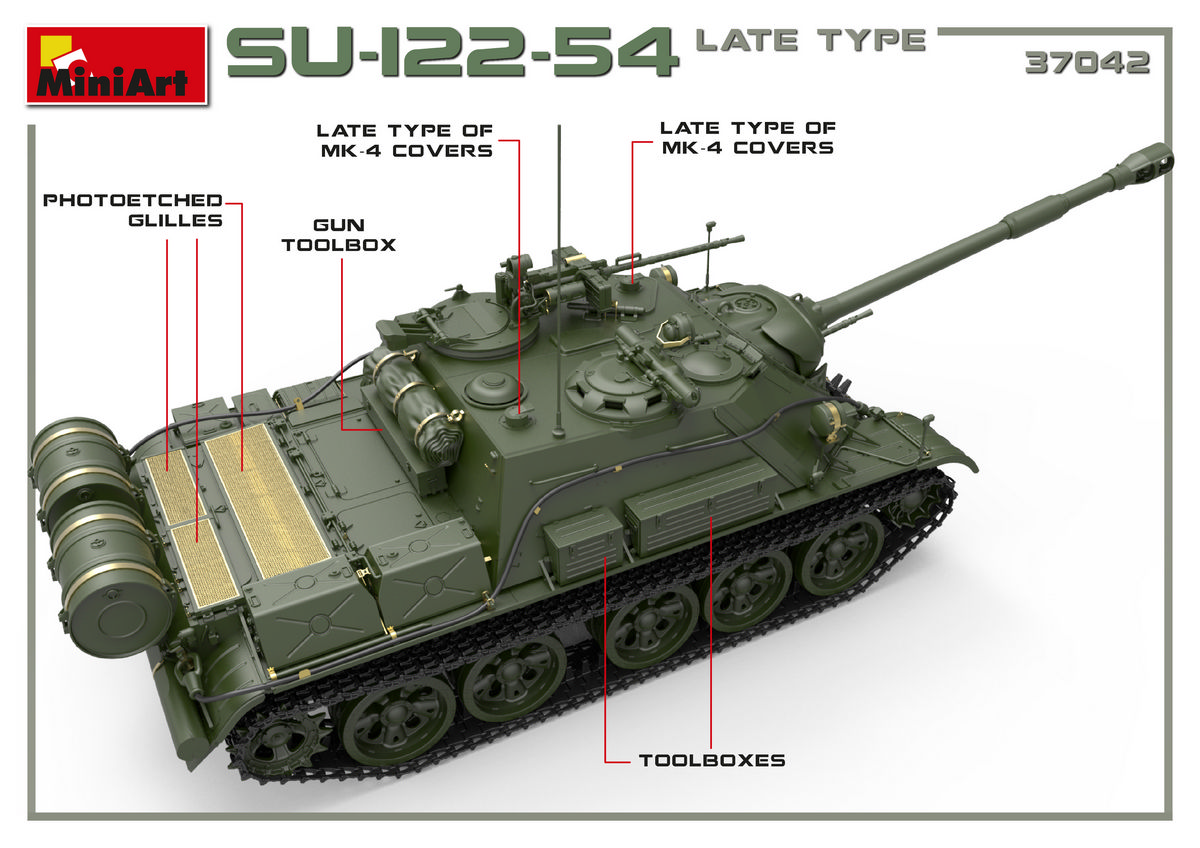 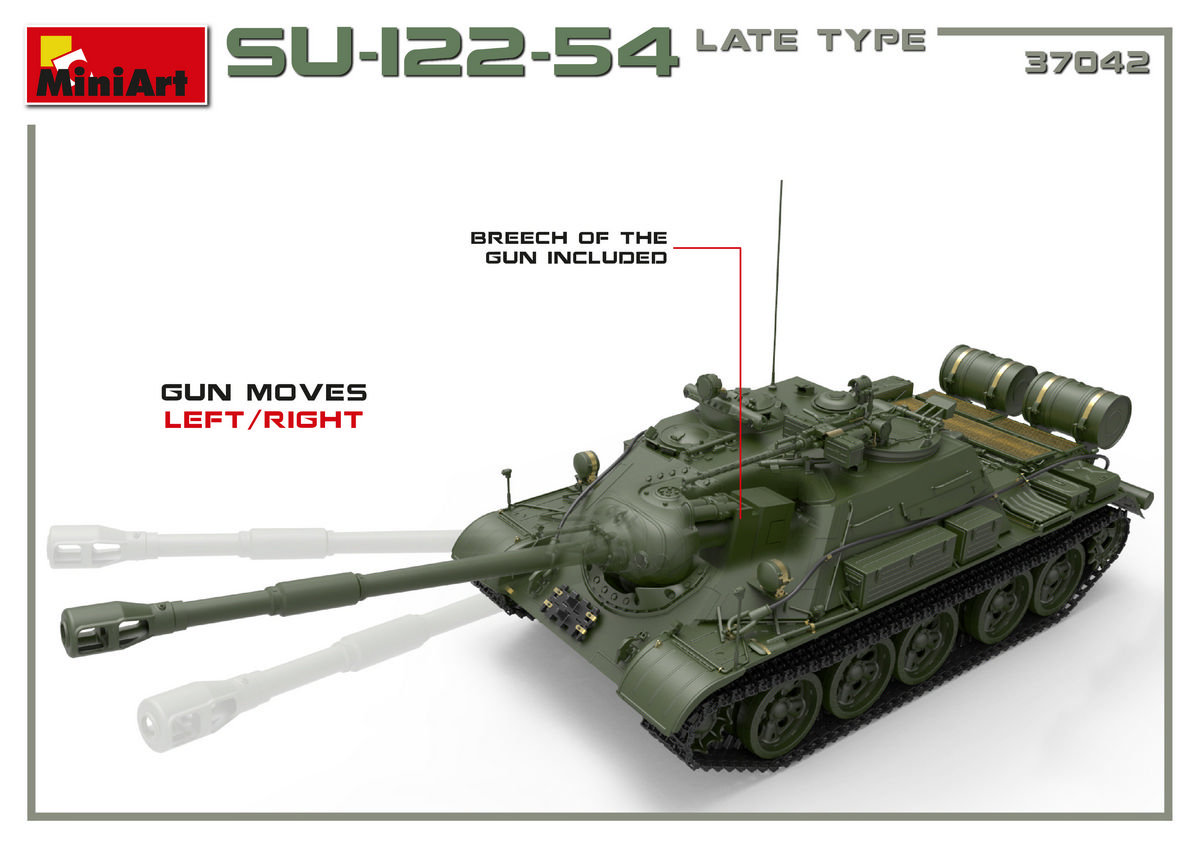 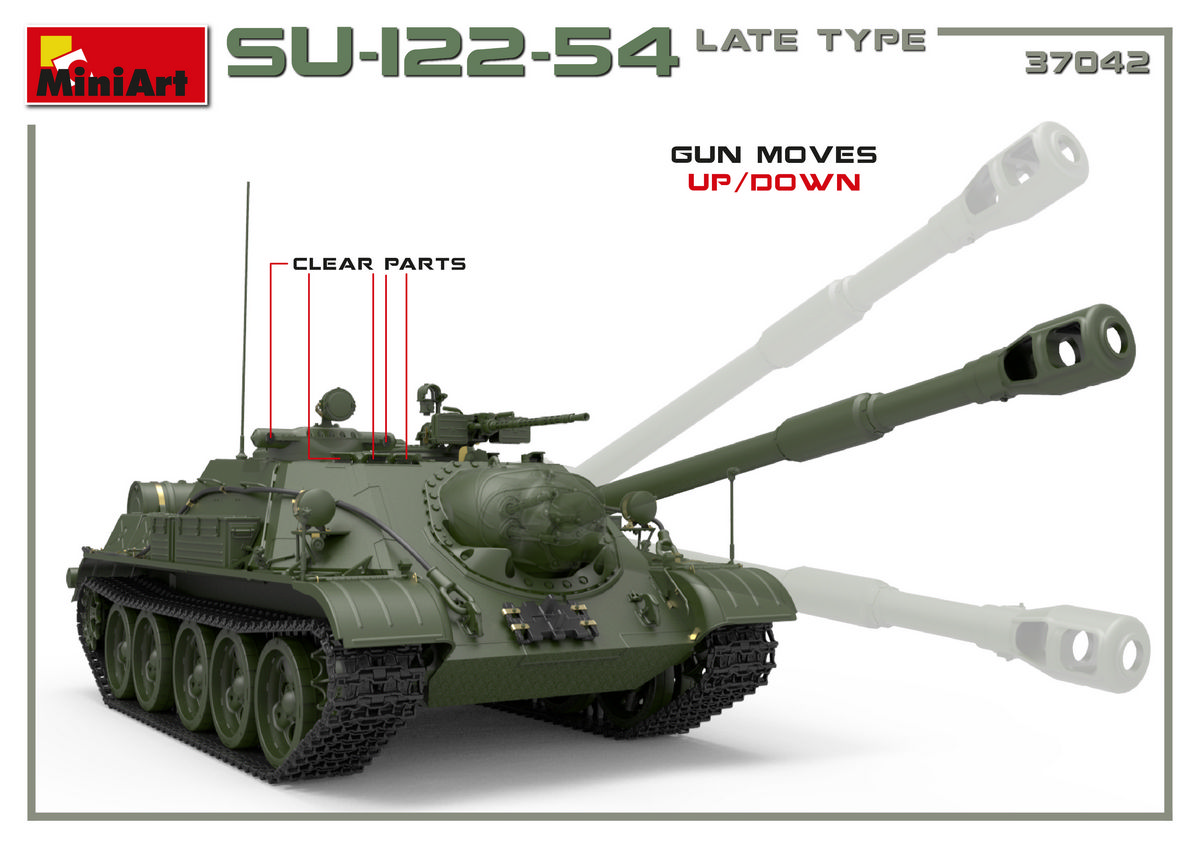 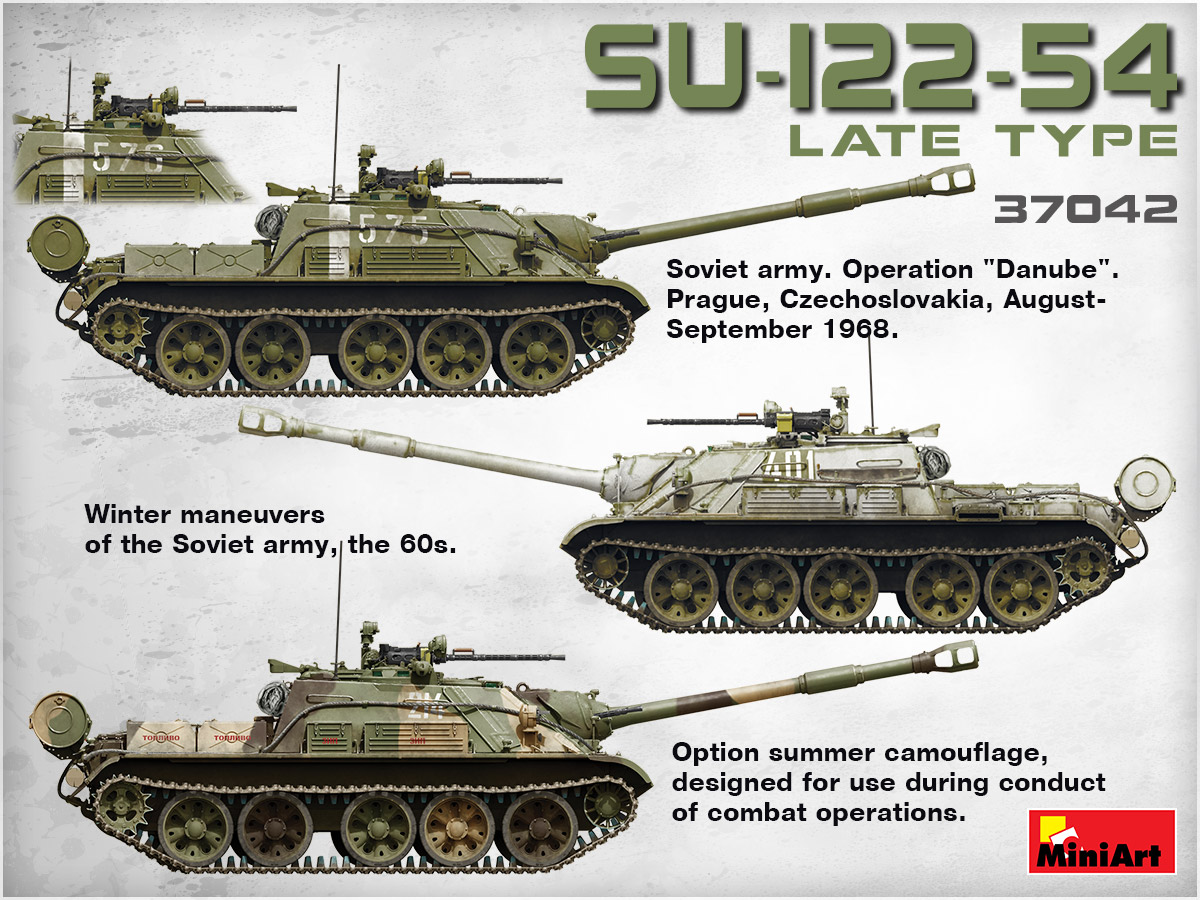